Lake Geneva Lanes was built in 1958 by Ernest Witzke along with multiple investors. The original building included 12 hardwood lanes and a lounge/bar area. Later, Mr. Witzke sold the building to Al and Sandy Clark. The Clarks owned the bowling center for a few short years and then sold it to the current owners Frank and Anna Guske on May 3, 1976. The Guskes are local residents and have resided in Walworth County for over 40 years.

When they purchased the center, they completed a total redesign which included:

Since the initial remodel, there have been two additional renovations. The first, which took place in 1986, included an update and name change to the dance club. 50 East was established and operated until 2002 when it closed to allow more of a concentration on bowling

The most current renovation took place in 2006. The main concourse was gutted and included the following updates:

These new improvements have made Lake Geneva Lanes, Southeastern Wisconsin’s premier family fun center. The Guskes take pride in their building and look to provide their customers with the best technology and an atmosphere that is clean and enjoyable. 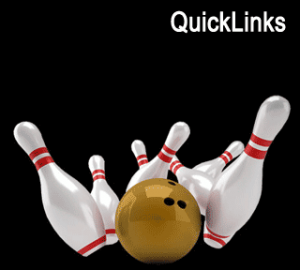